It has been a hugely exciting year for us with many things happening for us. Before I look at some of those…

I love making music. I am completely bowled away by all of you coming to our shows, commenting and liking things, the tweets and emails we get and the fact that you order and buy our music. When people talk to us and contact us to say one of our songs has connected with them or helped them through a difficult time it is very humbling. The pleasure I get from creating something and then sharing it is wonderful. The fact people enjoy our creations is brilliant. Thank you. So 2013…

JANUARY
2013 began with returning to Embedit Studios (where we recorded Whole Picture EP) to begin recording the drum parts for our debut album. It snowed too!

FEBRUARY
I am starting hosting regular RIGHT CHORD MUSIC HANGOUT SESSIONS from my home via Google Hangout. They are lovely online shows that you can watch from the comfort of your home. We also headed back into the studio to record the double bass parts for our album with John Parker. 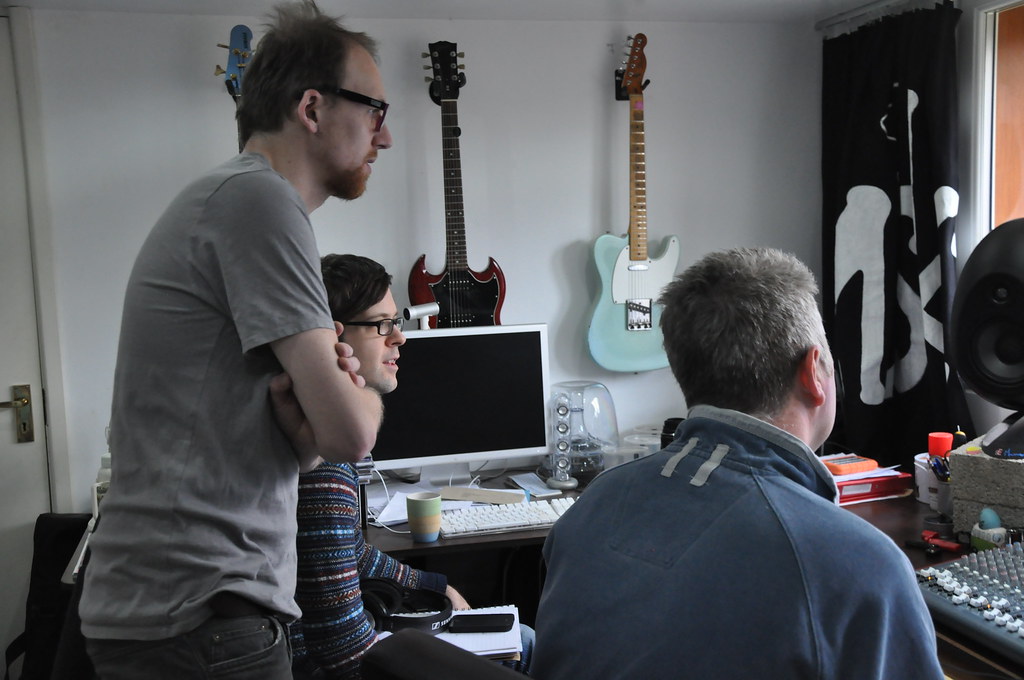 MARCH
We played our first show of the year at a great new venue in Leamington called Lamp. It was a showcase for Acoustic Magazine and we had a lovely evening. We were featured in the Folk Top 50 acts to watch in 2013 by Independent Music News which was nice. We also recorded some of guitar and vocal parts for the album. Finally in March we announced our partnership with and signing with Wild Sound Recordings. A busy and exciting month!

APRIL
I moved house and began setting up the Truffle Rooms as a studio and creative space. We went on to record a lot of the album in this space. We also recorded a version of ‘The Power of Love’, (the version from Back to the Future) with our friend Jess Morgan for Record Store Day.

MAY
I hosted more Google Hangout sessions and we played a super show supporting our label boss, Polly Paulusma, at Hot Numbers in Cambridge. We recorded the show and two of the tracks were then on Lantern EP. 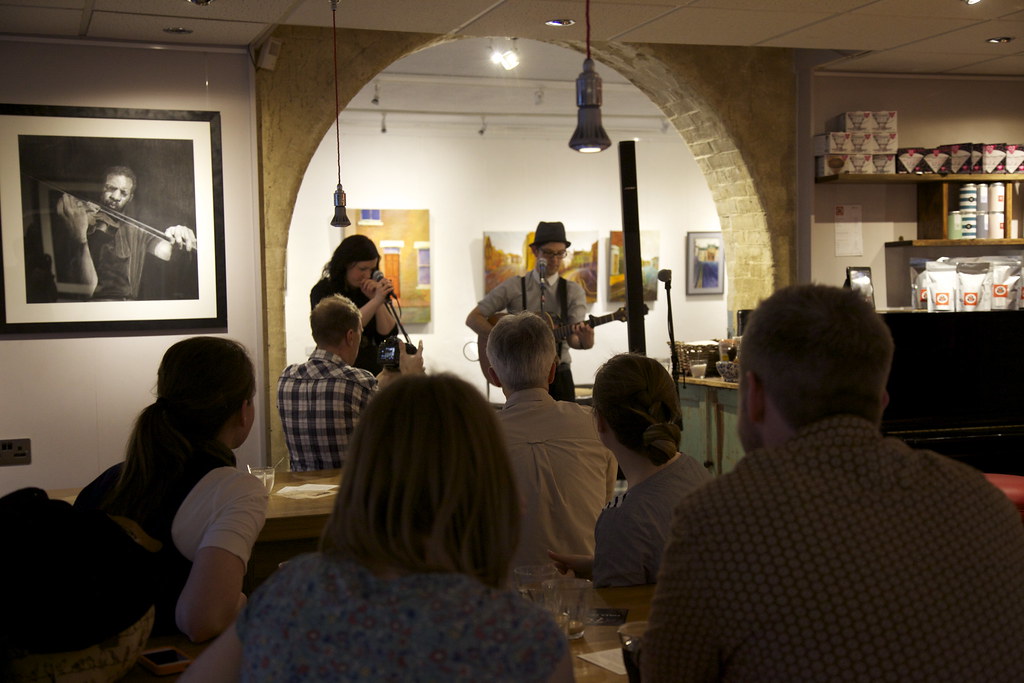 JUNE
We spent alot of time in June recording at my home studio for the album.

JULY
Lantern EP was released and we played a show at Playwrights, a lovely cafe in Coventry, to launch it! We also did a very early morning photoshoot with Redwood Photography which was most enjoyable, despite the early morning! 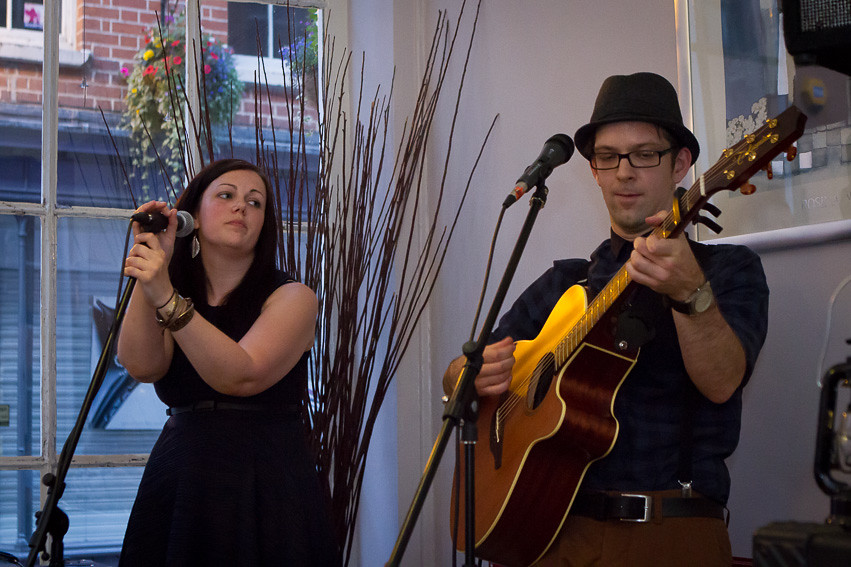 AUGUST
We played at Greenbelt Festival for the second time and played had an amazing weekend. We played 5 shows over weekend, including an audience of over 2500 people. We did a signing, sold out of Whole Picture EPs and generally felt very humbled by everyone’s generous words!

SEPTEMBER
This was a month of planning for the album release, promo and album making! A busy time but we weren’t tell people too much of what we were doing! I did play at the start of the Right Chord Music Hangout Festival though:

OCTOBER
This was a month of live shows. We played in a variety of places; a house show in Coventry, Burton Upon Trent, Leamington, and our debut London show (which was a sell out!!). We started selling ‘Hospitality for Hope’ at all of these shows which we had been very busy making by hand.

NOVEMBER
Nothing major happened really!!! Only our debut album being released and playing the album launch show with a full band (which we named The Turntables!). We also had alot of kind words said about our album by people like God is in the TV, Drunken Werewolf and Venture Magazine. We had lots of radio play including BBC6 Music, Xfm, Amazing Radio, BBC Introducing and Tincan Review.

DECEMBER
We played at Warwick University and Lamp in Leamington. We sent out lots of album orders along with notebooks! We then rested over Christmas and New Year! 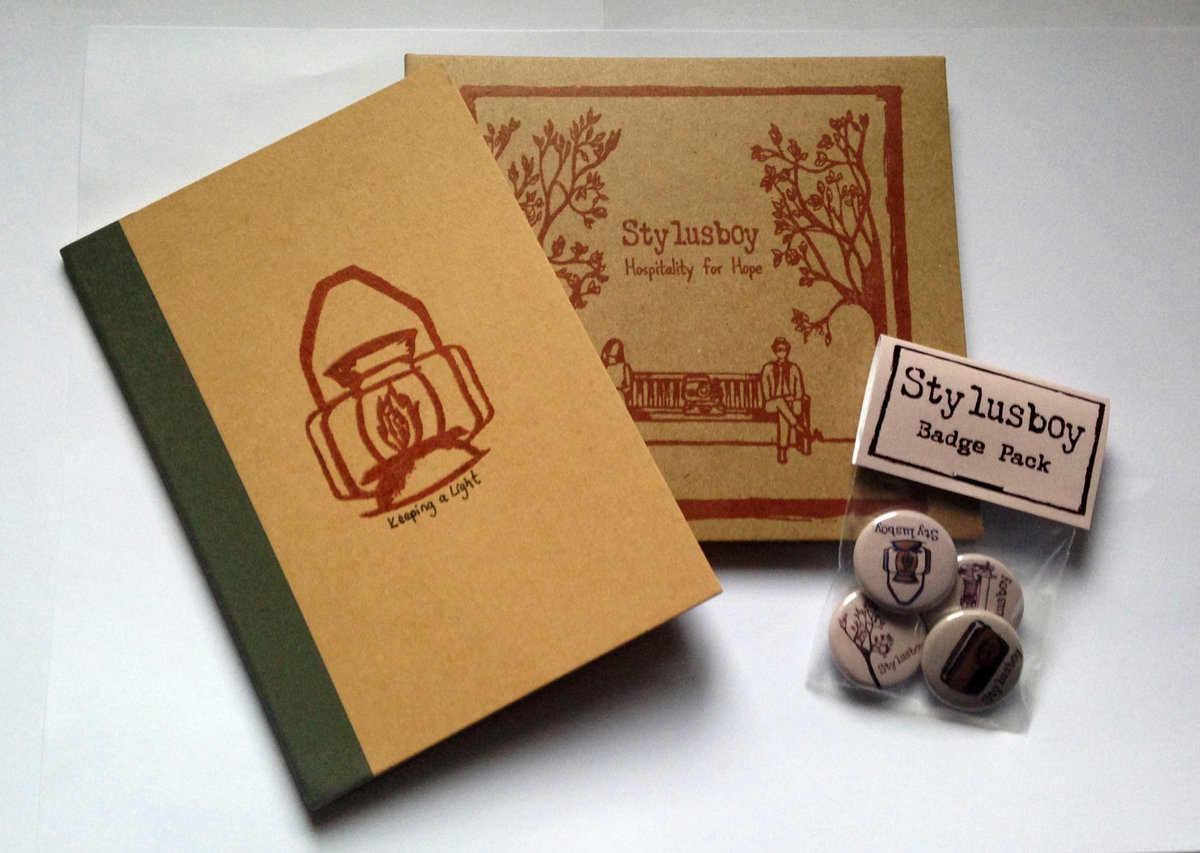 THE YEAR THAT WAS 2013 was last modified: January 12th, 2014 by Stylusboy
previous post

Last weekend it was my birthday and to celebrate I

It was fascinating to watch this conversation betw

I got a new mug for my birthday! It’s very nice.

Hello! I’ve been slowly working on some brand ne

Beautiful skies on this Easter Sunday. The light i

I took a lovely walk with my family today. #sunshi

My Sunday was pretty good. 👍🏻Mixed the live