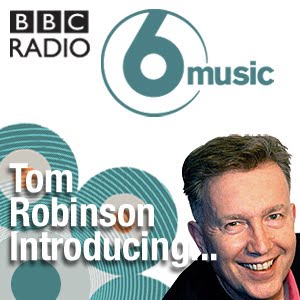 Tom Robinson played Whole Picture on BBC6 Music’s Introducing last night! You can listen on IPLAYER (HERE) for the rest of this week. It is 14 minutes and 30 seconds in. He described the track as “splendid” and then described me as being a ‘Whizz with Instagram photos!”

A SONG FOR NOAH LIVE VIDEO…

Today I have launched the brand new membership tie

It’s a Costa Rican coffee day. I really love my

I’m really looking for to playing at @aitpleamin

I’ve been playing my old telecaster and fixing i

This installation by @moragmyerscough in Coventry

Yesterday was a new strings and new glasses kind o