I remember first hearing about Idlewild from a magazine when they had played an In The City event and everyone was talking about how crazy they were but also if they actaully had songs or were just a live band to watch. At the time I was working in a record shop on Saturdays and so I bought Satan Polaroid on 7″ and then all the other singles from that first album. 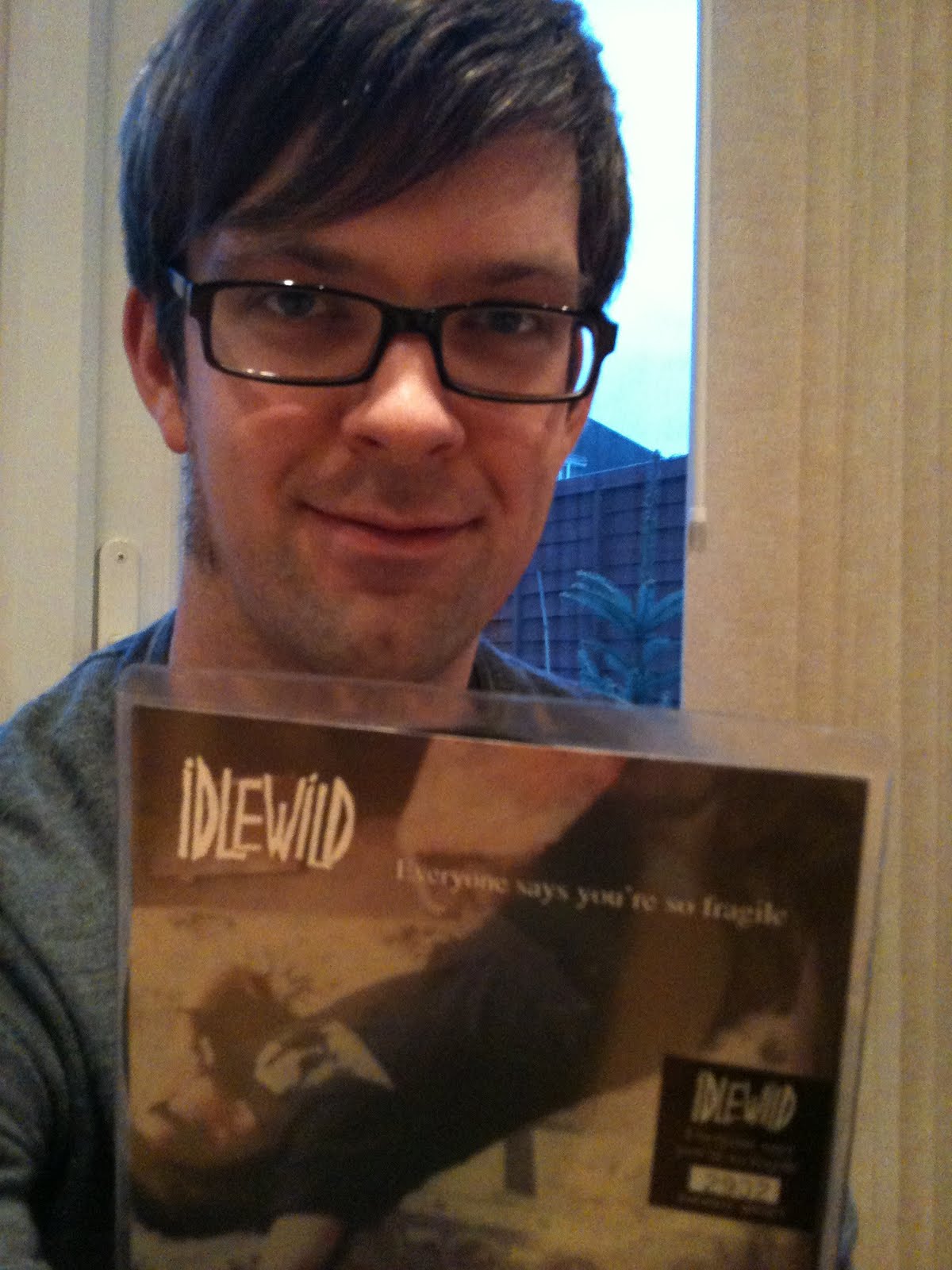 What I love at about this record is the energy but also the feeling of totally being in the band, you can imagine them playing it in a tiny little room with the guys recording it smiling all over their faces. I really like the styling of this cover and the whole image of each single being pretty similar. I have a big love for Idlewild. I have seen them a nunber of times. From the early days where they just went mad and jumped all over the place to more recent shows where Roddy sings amazingly well with the soulful tunes.

A rather crazy week…

Another exciting session with @coventry2021 and @6

Spring is on the way!! #spring #positivevibes

It was great to be play with real people again tod

Yesterday’s run was good but muddy! The foot is

I love my #coventry socks from @stand4socks!

Hello! It’s been a while since I posted on my gr